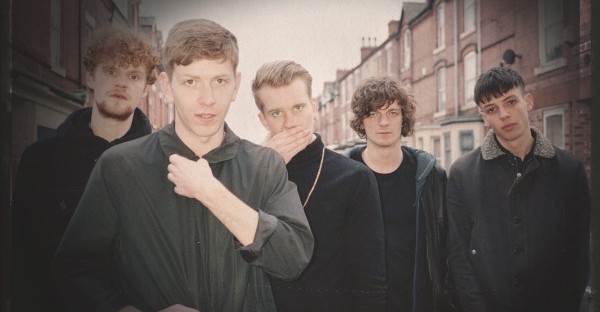 Dog Is Dead. Remember them? They seemed primed to take the music world by a storm back in 2012 with their release All Our Favourite Stories: infectiously catchy pop hooks coupled with frontman Robert Milton’s distinctive vocal made for choruses that were perfect for shouting back to the band at festivals. They gave mumbling and enigmatic Jack Steadman (Bombay Bicycle Club) a run for their money, with charismatic and raucous live shows. Then, all of a sudden, they disappeared off the radar, fading into nothing but a memory of one of the first gigs I ever attended.

But, anyone with a penchant for their ebullient pop melodies need not lament, as the band are back. Renamed D.I.D (because acronyms are apparently cooler than dead dogs), the band have released a real corker in the form of ‘Fast Food’. The Nottingham group’s sound is fuller and more mature, lyrically exploring a failed relationship. It’s safe to say that the time the band spent in silence has definitely proved to be a good thing, and we’re looking forward to September’s Fast Food EP.