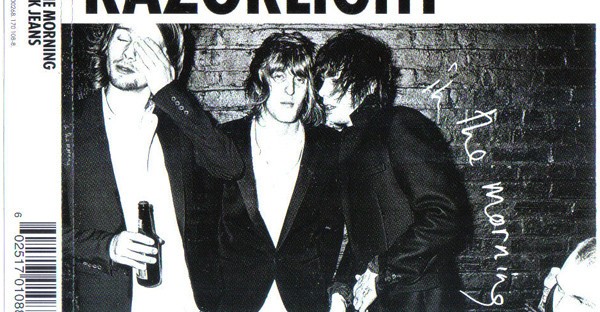 They won’t go down in the history books as the best band in the world, but they are responsible for a few bangers

Indie rockers Razorlight might have scored their No. 1 with the single ‘America’ but our favourite song is ‘In The Morning’.

The guitar licks have a distinct 2006 quality to them, and it’s the saccharine pop factor to the track which makes it impossible not to sing into your hairbrush as you’re getting ready, which makes it the ultimate track for our #ThrowbackThursday selection.

They’re not a stand out band, and they won’t go down in history as one of the greats, but they did put out a few bangers – we’ll give them that. At least they’re self aware though – the ‘Adam Green Skit’ that opens the band’s most recent release, Olympus Sleeping says: “Genie? This is Aladdin. Print me a Razorlight album that doesn’t totally suck.”